Guyanese company TOTALTEC Oilfield Services was a finalist for the World Energy Capital Assembly oilfield service company of the year award. This is both a big deal and well deserved. Here’s why.

TOTALTEC Oilfield Services was a finalist for just held Oilfield Service Company of the Year at this year’s World Energy Capital Assembly Awards, held in London on the 3rd of December.

The awards represent a global benchmark of excellence for those working in the oil & gas industry, recognizing and honoring 12 individuals and companies who have been at the heart of frontier plays and the world’s most significant discoveries over the past year.

The scale of discoveries in Guyana and pace of ramping up activity to first oil, expected in the next few weeks, made it clear the country would drive a number of the awards.

To put this into perspective, TOTALTEC has a team of about 10, is based solely in Georgetown, Guyana, and operates out of humble offices, including modular facilities from containers and rooms removed from retired offshore vessels (more on that later). The TOTALTEC office has the feel of a frontier outpost crossed with a Silicon Valley tech start-up. The “move fast and break things” speed (safely, after all, this is the oilfield) is an apt analogy for a company that is advancing at pace.

In 2015, Guyana did not know it had oil, let alone what it would take to support such a challenging industry. Following the first discovery well in 2015 by ExxonMobil, the country had a wait and see attitude, since the scale was unknown. Current TOTALTEC CEO, Lars Mangal was not one to ‘wait and see’. He sensed something significant was happening, and in 2016 returned to his native land and started an oilfield service company.

The first order of business for TOTALTEC was to establish a shore base to support offshore operations. TOTALTEC would not be able to do it alone, nor would it make sense to. The first pillar of the TOTALTEC approach to building capacity in Guyana became clear; partnerships. The Guyana Supply Base (GYSBI) now supplies a significant amount of ExxonMobil offshore activity, and is expanding to supply more.

Subsequent partnerships have had similar success. The TOTALTEC philosophy is simple; get the right organizations together, get a highly capable management team in place, support them in establishing management systems, get them started with contracts, and get out of their way.

The next capacity issue to tackle was people, and the second TOTALTEC pillar became clear. The International Petroleum & Maritime Academy (IPMA) was formed in early 2018, and has now trained over 300 Guyanese. These individuals come from across society, from new graduates to professionals from the mining and sugar industries, where slowdowns had taken away promising careers.

The third and final pillar then became obvious; facilities. International companies operating in Guyana require facilities which enable them to operate to oilfield standards. TOTALTEC now works to support companies in identifying and getting set up in facilities that are right for them, from land to buildings.

An ‘aha moment’ for a business opportunity for the facilities pillar came from looking back on the IPMA training organization start. To move quickly for offices and classrooms, TOTALTEC locally built facilities using rooms removed from retired offshore vessels and shipping containers. This was all done locally, to international standards, and has turned out to be ideal for companies who want to get to work locally before they can get into their permanent facilities.

A new business was born; modular facilities solutions. This is a highly cost effective way for companies to get down to business in Guyana, taking the pressure off getting into final offices and shops.

TOTALTEC continues to build capacity in Guyana through partnerships, people, and facilities.

Now, with over a dozen discovery wells and over 6 billion barrels of oil reserves, the scale is clear. Guyana faces an oil-rich future in which its GDP in 5 years time will be multiples of what it is today. The country will go from one of South America’s poorest, to undisputedly the wealthiest, by a number of measures.

That a local, Guyanese-owned and operated oilfield services company which just turned three-years-old is a contender in a global award category alongside Schlumberger, TechnipFMC and SBM Offshore has more than a few people surprised. However, a more detailed look makes it clear that not only did TOTALTEC belong, but there was a strong case for the award. If it was about impact for the good of the Guyanese people and country, and growth over the past 3 years, and potential for the next 3, it’s game over (with all due respect to those three great companies competing).

While TOTALTEC did not win, just being at the table is a big deal. The winner was TechnipFMC, providing the subsea systems and infrastructure on the ExxonMobil Liza development. And there is always next year. Watch this space. 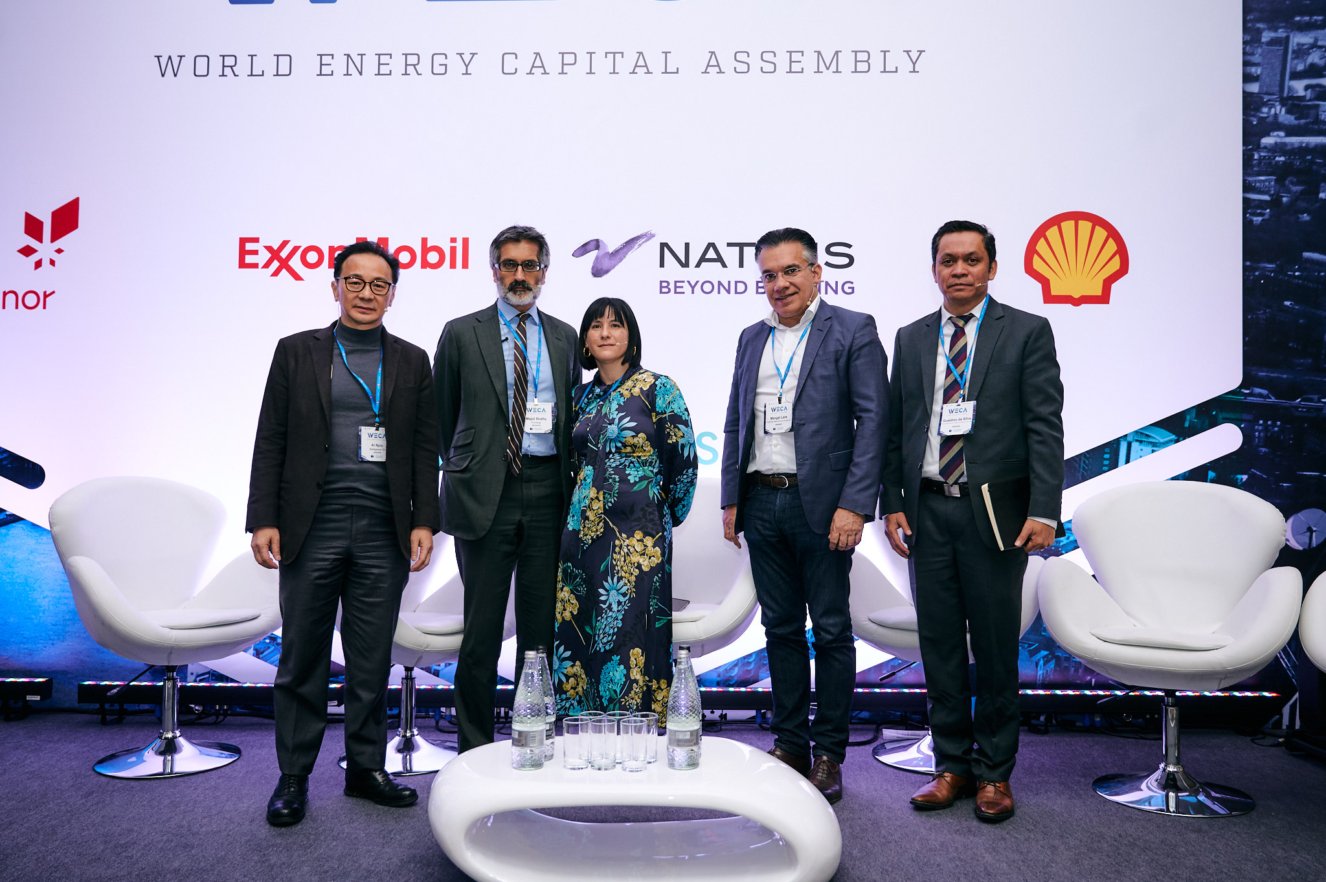 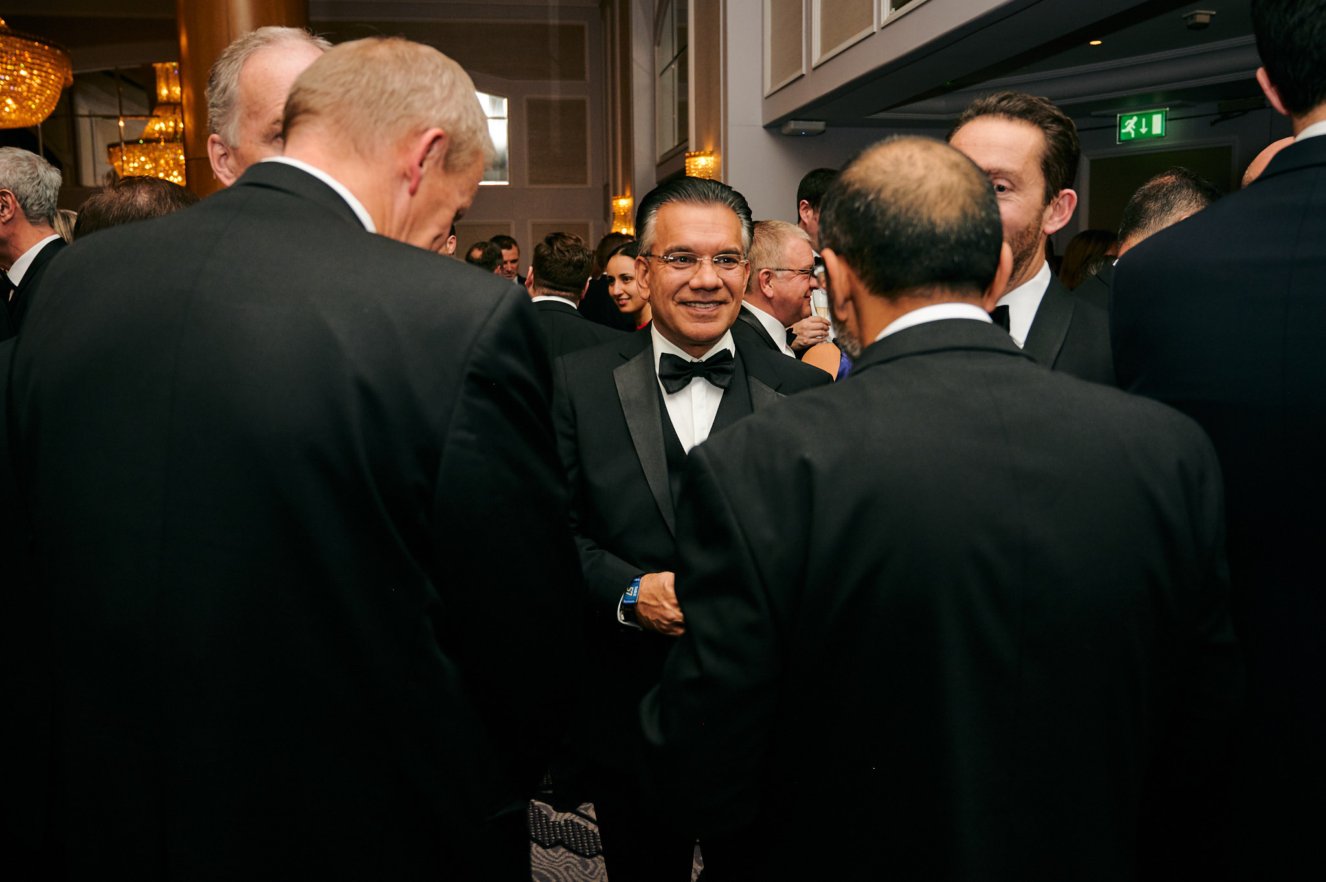